We believe that all sixty-six books of the Bible are the verbal and plenary inspired Word of God and therefore they are inerrant, infallible and are they final authority for faith and life.  The King James Version of the Bible is the official and only translation used by this church.

We believe in one triune God, eternally existing in three persons:  the Father, Son, and Holy Spirit.  Each are co-eternal in being, co-identical in nature, co-equal in power and glory, and have the same attributes and perfections.

The Person and Work of Christ

We believe Jesus is the eternal Son of God, that he became man when He was born of a virgin, that He was 100% God and 100% man, that He accomplished our redemption from sin by His death on the cross, that He literally, physically rose from the dead; that He ascended to heaven; and that He now acts as our representative, intercessor, and advocate to God the Father.

The Person and Work of the Holy Spirit

We believe that the Holy Spirit is a person who convicts the world of sin, righteousness, and judgment; and that He regenerates, indwells, and seals believers unto the day of redemption.  He is also the divine Teacher who helps believers understand and appropriate the Scriptures.  We believe the Holy Spirit gives gifts to believers to accomplish His work, but some gifts, such as speaking in tongues and healing, were only temporary.

The Total Depravity of Man

We believe that man was created in the image of God, but Adam's sin caused all men to inherit a sin nature.  Man is alienated from God, totally depraved and incapable of redeeming himself.

We believe salvation from sin and the penalty thereof is by God's grace alone through faith in the finished work of Jesus Christ on the cross.

We believe all the redeemed, once saved, are kept by God's power and are thus secure in Christ forever.  God's Word and His Holy Spirit give the assurance of this salvation.

We believe all believers have a duty to remain holy and separate from the world and its influence, not to earn or retain salvation  but to please and glorify the Saviour.

The Second Advent of Christ

We believe the return of Jesus to rapture His church is imminent and must occur before the seven-year tribulation period.  We believe He will come back to earth and set up His Kingdom after the Tribulation and rule for 1,000 years as He promised Israel.

We believe that at the point of death, the soul of each individual will either go to heaven to be with Christ, or will go to a place of torment and await judgment and eternal punishment.

We believe Satan is a person, the author of sin and the cause of the fall of man.  He is the open and declared enemy of God and man, and he shall be eternally punished in the Lake of Fire.

We believe God created the universe in six literal, 24-hour periods.  We reject evolution, the Gap Theory, the Day-Age Theory, and Theistic Evolution as unscriptural theories of origin.

We believe that God has commanded that no intimate sexual activity is to take place outside of a marriage covenant relationship.  We believe the only legitimate marriage is the joining of one man and one woman.  We also believe that men and women are spiritually equal in position before God, but God has ordained distinct and separate spiritual functions for men and women in the home and church.

We believe God has given His church a commission to evangelize the world.  We can accomplish this through witnessing in our local area, starting churches, in other areas, sending out missionaries, and supporting missionaries monetarily and through prayer.  We believe it is every believers duty to have a part in this work.

We believe that giving of tithes and offerings is a necessary part of a believer's life that invites the blessings of God.  We believe God has established the tithe (tenth part of one's income) as the basis for giving, but every Christian should also give other offerings sacrificially and cheerfully to support the local church, the relief of those in need within the local body, and the spread of the Gospel.  We believe an individual relinquishes all rights to direct the use of the tithe or offering once the gift has been made. 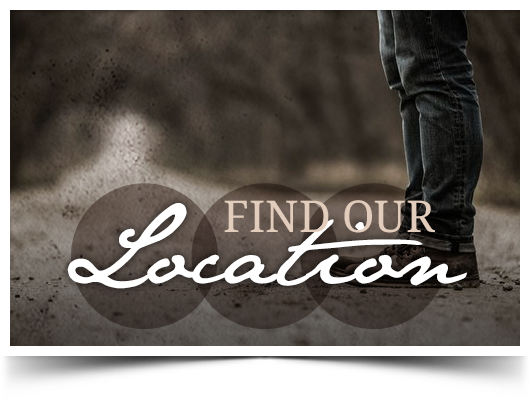 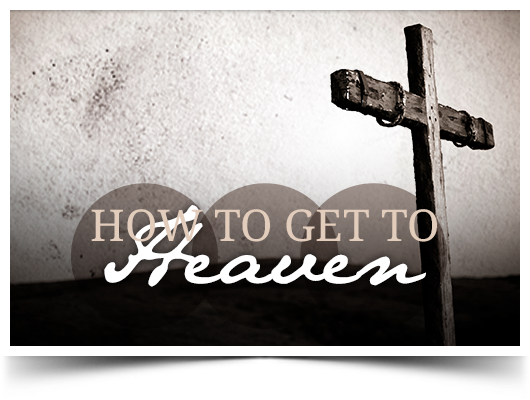 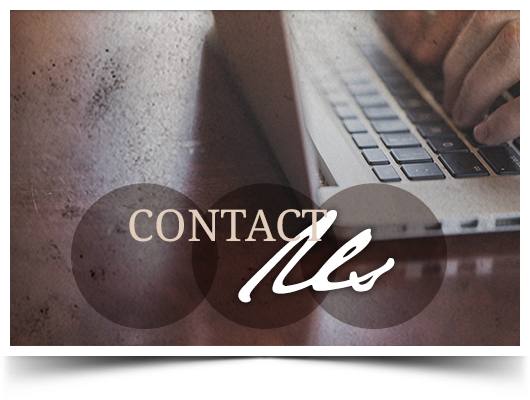